What are the various Language Tests you can use for Canadian Immigration?

What is a common characteristic among most Canadian immigration programs? Almost all of them would demand a certain degree of linguistic proficiency. And technically, if you have received all your undergraduate and school education in English, you should be considered proficient.

One of the first things you observe when you step into the English-speaking side of the world is that the language you learn in schools where English is not the primary language is vastly different. You have to get comfortable with accents, ways of presenting information and understand culturally appropriate analogies.

The Canadian government wants you to be a productive citizen who contributes to the economy. And communication is a critical skill-set to help you get there. And that is why, as a means of testing your linguistic skills and preparing you for the English-speaking world, you are supposed to furnish your scores on one or more of these tests.

Between your graduation diploma and high-transcripts, you already have the on-paper skills to find a job in Canada. But these tests put everyone on a comparable level and help the government and immigration officials determine whether your stay in Canada would be productive or not.

Hence, irrespective of the language test you choose, make sure you prepare well and put your best foot forward. To do that, you can narrow down your universe of standardized language tests to these three:

For most international students, IELTS is the go-to route to prove linguistic proficiency in English. You would find everyone from immigration consultants to university admission recruiters asking you to get a good IELTS score to push your application forward without any hiccups.

1. Listening: The section lasts for about 30 minutes. You are given a set of audios recorded by native English speakers in this period. Usually, you will find a conversation between two people replicating an everyday situation you will likely face someday in Canada. Based on your comprehension of this information, you are asked specific questions. Hence, it is a test of interpreting a conversation and recollecting the most critical points in the conversation.

2. Reading: The section lasts for about 60 minutes and spreads across 40 questions. As the title suggests, the section tests your skills to understand the written word. Your observation skills will be tested for both your literal interpretation of the available paragraphs as well as the derived meaning you can perceive by reading between the lines.

3. Writing: One of the most challenging sections on the IELTS exam is the Writing section. Apart from grammatical accuracy and logical consistency, the section also effectively tests your ability to organize your thoughts in written form. In about 60 minutes, you must compose two responses based on the available questions and prompts.

4. Speaking: The Speaking section generally lasts under 14 minutes and tests your ability to communicate in English. The test does not give you much room to deliver memorized responses. Instead, across three different sections, you are prompted to think and respond to questions on the spot. A moderator generally leads the test and is the individual assessing you for the section.

Why is IELTS preferred?

2. IELTS scores are accepted across the United States, Canada, the United Kingdom, Australia, and New Zealand.

3. With IELTS Academic and General, almost every category of applicants can use the test for progressing in the application process.

2. Test of English as a Foreign Language (TOEFL)

In terms of the test structure and the intent, TOEFL comes quite close to IELTS. You can prepare for one test, appear for the other, and still get comparable scores.

TOEFL tests you on the following sections:

1. Reading: The reading section can last for up to 72 minutes, depending on the type of TOEFL you choose. This section typically has about 30 to 40 questions, each one based on the passages you are provided. You are tested on your interpretation of statements in English and your ability to understand the intent.

2. Listening: The test can last almost up to an hour, depending on the TOEFL variant you choose. The test can be based entirely on a briefing lecture or some discussions. You will have to answer 28 to 39 questions based on one of the two. Each of these would test your ability to understand statements in the English language when delivered by a native speaker.

3. Speaking: The test lasts for about 17 minutes, in which you are supposed to finish four different tasks. You are usually asked to talk about some topic you would be familiar with, read, or have heard about.

4. Writing: One of the more challenging sections on the test focuses on everything between your ability to read a passage or listen to an audio recording and then write your response as directed in the question.

1. Like IELTS, TOEFL is also accepted in every country, with English as one of its official languages – the United Kingdom, the United States, Canada, Australia, and New Zealand.

2. Over 11,500 institutions across the globe accept TOEFL scores for admission, immigration, and employment purposes.

IELTS vs. TOEFL: Which should you go for?

This is a common question for most applicants aiming for Canadian immigration programs. Other than some minor differences, both the tests fundamentally examine the same skill sets. However, there are some contrasting differences for you to consider:

2. Time: TOEFL is the more extended test between the two. This means you will have to keep your focus intact on the same day for a more extended period when compared to IELTS.

3. Human interaction vs. Digital: If you prefer speaking to a person, so the test feels more like a conversation, you choose IELTS. TOEFL can be good for speakers who feel more comfortable doing the test digitally, without having to speak to the test-taker. However, if that is the case, you might still want to practice more because eventually, you will do after landing in Canada.

You will also find tests like Cambridge English Test, Test d’Evaluation du Français Adapté pour le Québec (TEFaQ), Test de Français International (TFI), CELPIP and Duolingo. Cambridge English Test is generally not accepted across any immigration programs in Canada, while the other two test your French linguistic abilities. Preparing for IELTS or TOEFL would be more cost-effective and less time-consuming.Want to learn more about which test would maximize your scores and probabilities of a successful immigration application? Click here and book a free consultation session with one of our experts. 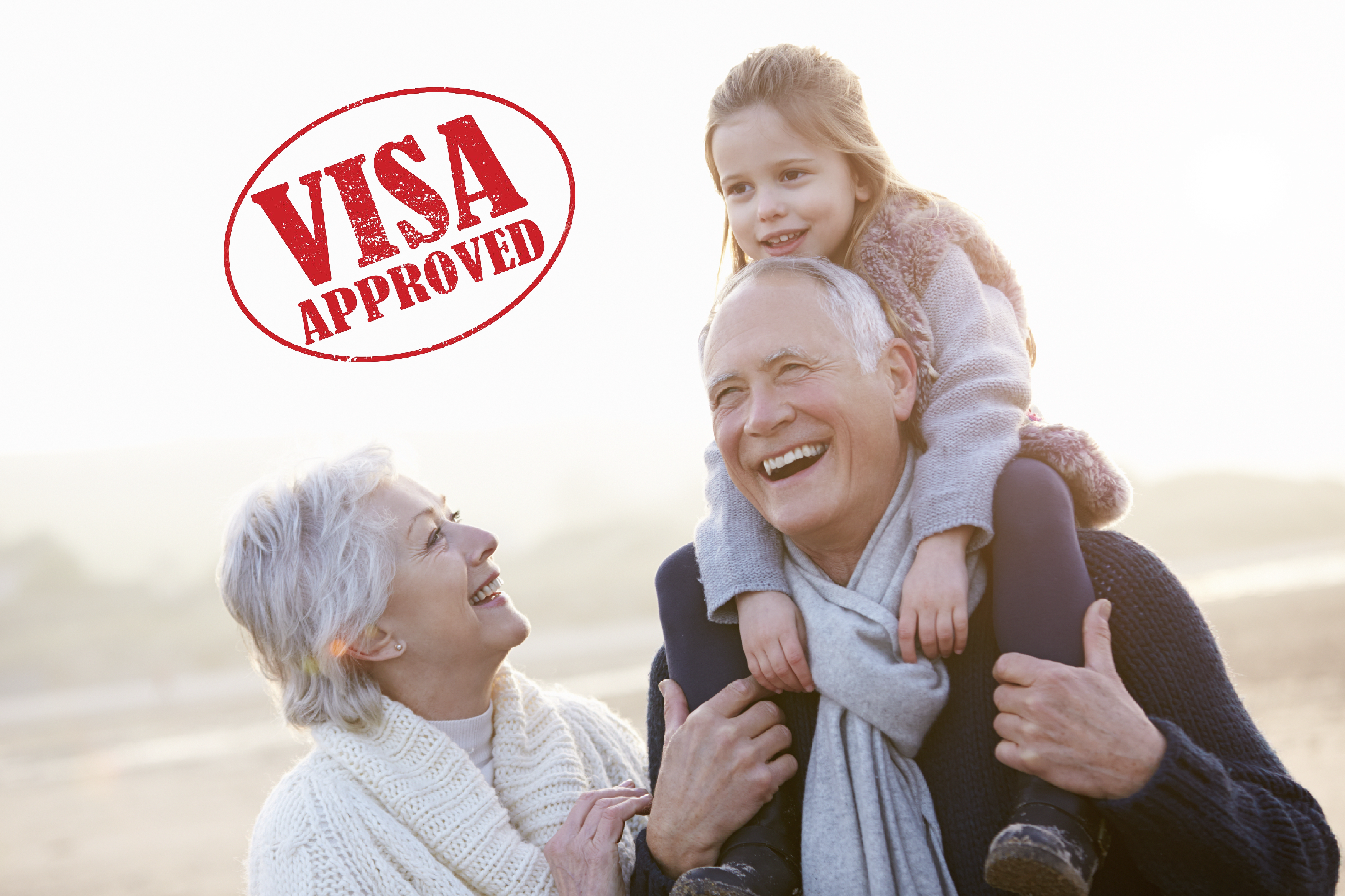 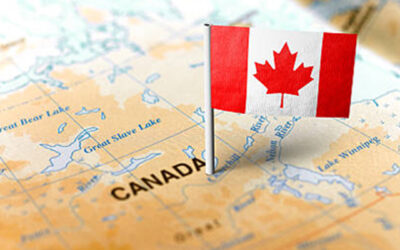 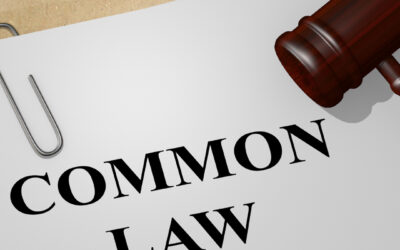