A majority of Canadians continue to hold positive views on key aspects of immigration and few see immigrants and refugees as a pressing national concern, a new Environics Institute survey has found.

The findings of the public opinion research institute’s Spring 2019 Focus Canada survey found that Canadians’ views on immigration and refugees have “held remarkably steady” since its previous study in October 2018.

The survey is conducted every six months and interviews a sample of 2,000 Canadians about their views on immigration and refugees.

“As has been the case most of the past two decades, positive sentiments outweigh negative ones on such questions as the overall level of immigration, its positive impact on the economy, its low impact on crime rates, and the impact on the country as a whole,” the survey found.

The survey found issues like the economy, the environment/climate change, and poor government leadership to be of greater concern to Canadians.

“By comparison, immigration and refugee concerns remain well down the list,” it reported, noting that only three percent of Canadians identified them as the most important issues facing the country today.

The survey noted that it comes amid the “increasingly heated political rhetoric” around the influx of more than 40,000 asylum seekers into Canada via unofficial entry points along its border with the United States.

The governing Liberal Party of Canada has faced heavy criticism from its political opponents, and the Conservative Party of Canada in particular, over its handling of the situation and many observers, feel it could be an issue in the federal election scheduled for this fall.

The survey found, however, that only three percent of the Conservative Party of Canada supporters consider immigrants and refugees to be the top issue facing the country. 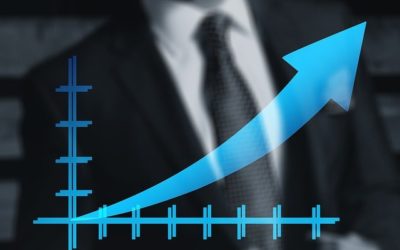 Immigrants contribute towards the creation of jobs 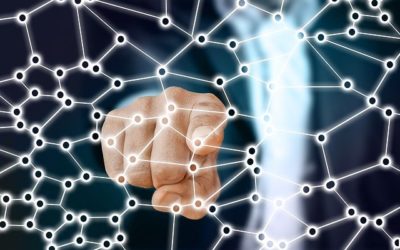 OTTAWA – An international review of Canada’s economic immigration system suggests the country is doing well when it comes to how it selects and welcomes foreign workers. But the report from the Organization for Economic Co-operation and Development suggests that...